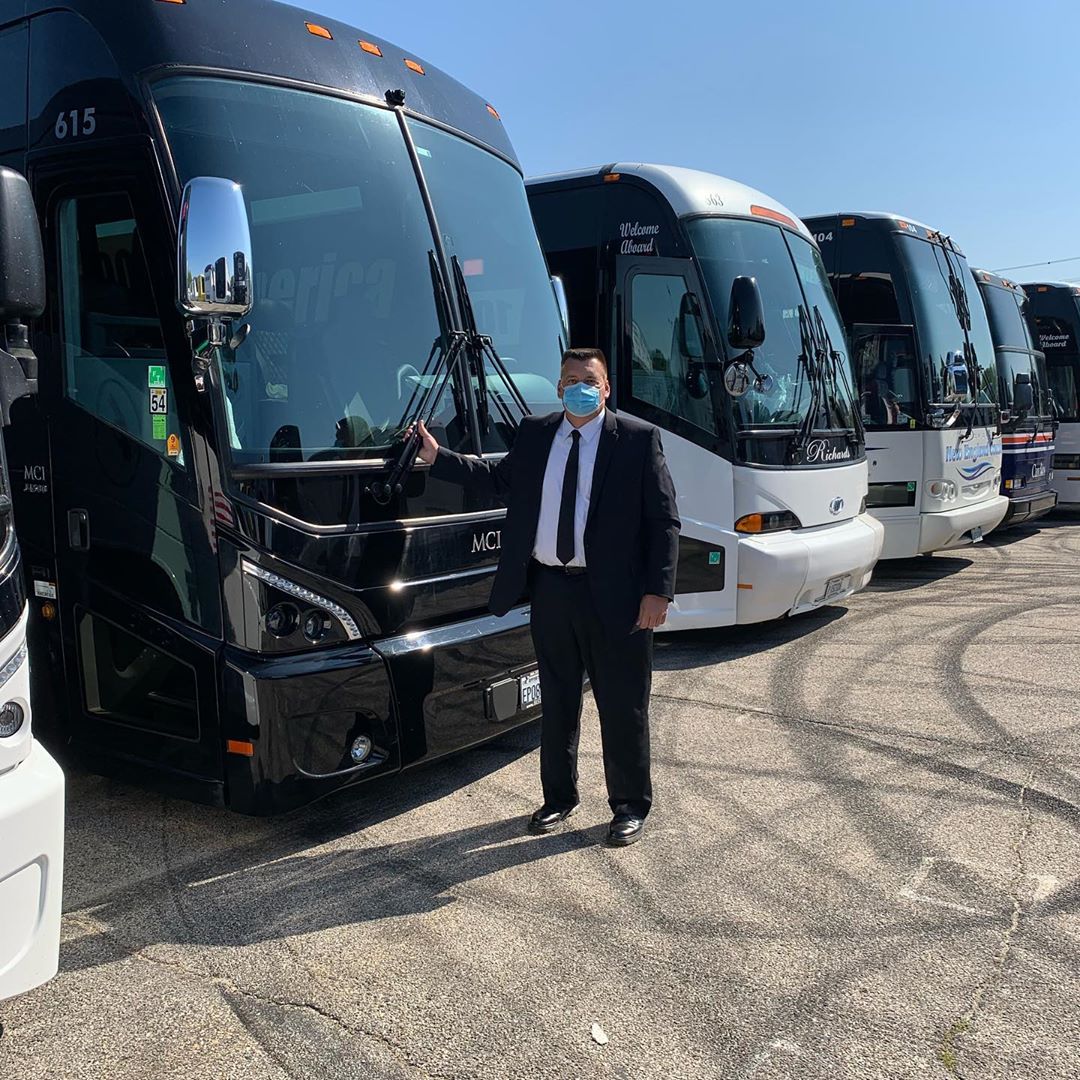 BEST-VIP is part of a vital industry responsible for transporting nearly 600 million Americans and Visitors annually across our country, generating more than $237 billion in transportation, travel, and tourism revenue. The motorcoach industry is comprised primarily of family and independently owned businesses who have been heavily affected by the COVID-19 crisis due to public health restrictions. Like U.S. airlines, public transit systems and Amtrak, the motorcoach industry is an essential portion of our nation’s transportation network and economy, yet it was forgotten when it came to economic assistance during the crisis.

To raise awareness to our forgotten industry, we participated in the American Bus Association and United Motorcoach Association’s #Rolling4Awareness Rally. Over 400+ buses from around the country rolled into Washington D.C. to circle the Capitol and bring awareness to our cause. The industry is demanding $15 billion in grants and loans, and to be treated equally to airlines, Amtrak, and public transportation industries, who were all funded in the last stimulus bill.

Our chauffeurs Zack and Ray made the trip from Southern California to D.C. in order to represent BEST-VIP and show solidarity for our hurting industry. Thank you to Zack and Ray for representing all of us at BEST-VIP in this historic event, our voice did not go unheard.

Check out some of the buzz from the event: